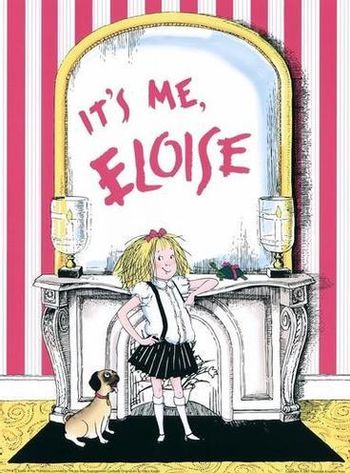 Charge it please, and thank you very much.
Advertisement:

Eloise is a series of books created by Kay Thompson and Hilary Knight, They follow the misadventures of a six-year-old girl who lives in the Plaza Hotel in New York City and for the staff and guests who stay there.