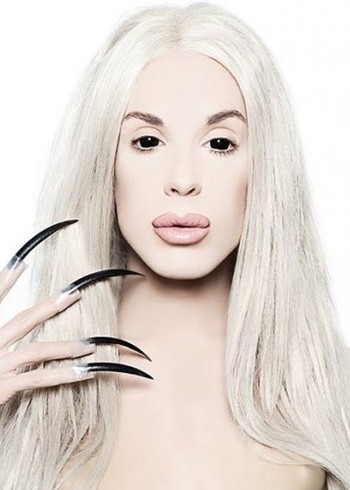 Alaska is best known for finishing as a runner-up of RuPaul's Drag Race season five, after previously auditioning for every single season of that show to date but never making the cut. She was famously in a long-term relationship with season four winner Sharon Needles at the time, but they eventually broke up after Alaska's season aired. Alaska later returned for the second season of RuPaul's Drag Race All Stars , which she won.

In 2018, Willam and Alaska began the Race Chaser podcast, recapping every season of Drag Race from the beginning. The success of Race Chaser led to the creation of Moguls of Media ("M.O.M.")

, an LGBTQ-focused podcast network in association with Forever Dog, which has launched several titles featuring other Drag Race alumni.