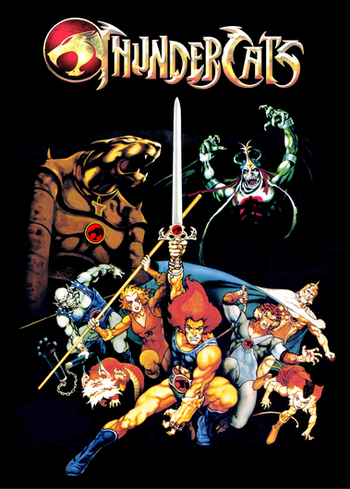 Even if you've never seen an episode of the show in your life, you've probably seen someone wearing a t-shirt with the show's logo on it: ThunderCats t-shirts became an unlikely alt fashion item around the mid-2000s after Hot Topic began selling them.