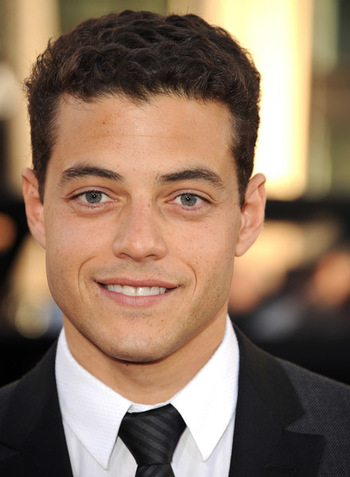 Rami Said Malek (born May 12, 1981 in Torrance, California) is an American actor of Coptic Egyptian descent.