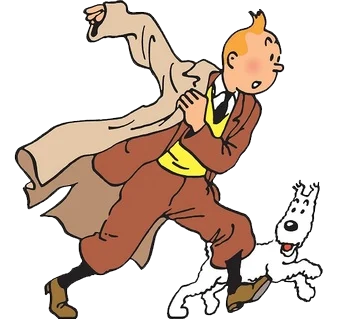 ...two radio series by the BBC in 1992-93, a Dutch musical adaptation of Seven Crystal Balls/Prisoners of the Sun in 2001 (later translated into French), a theatre adaptation of Tintin in Tibet in 2007/2008, and a French documentary series Sur les traces de Tintin in 2010, which recaps the stories while mixing comic panels with live-action imagery and providing lots of commentary.