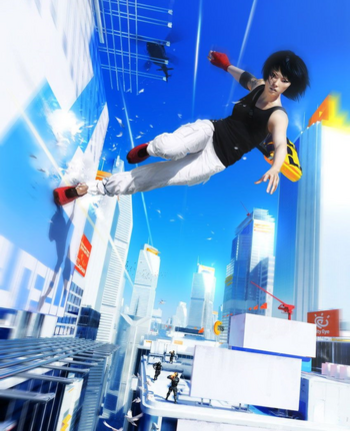 A subgenre of platform games.

One main way in which cinematic platformers are distinguished from other platform games is that their game mechanics and visual style have a greater degree of realism, closer to that of Beat 'em Up games than other platform games. Some examples of this:

Other typical characteristics of the genre include: