Character sheet for the Tintin franchise. 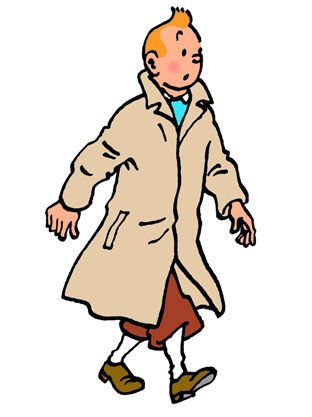 The protagonist of the series, a young and adventurous reporter who seems to have a knack for getting himself involved in all sorts of adventures. 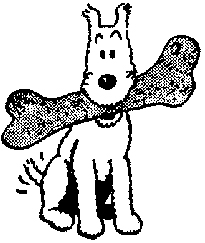 Voiced in English by: Andrew Sachs (BBC Radio Series 1 and 2)

Tintin's faithful pet dog, a loyal and trusted companion who is always by Tintin's side. 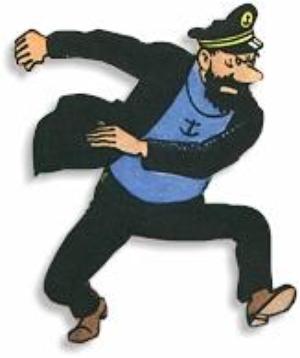 A boisterous and fierce-tempered seaman, Captain Haddock was originally the captain of a trading vessel called the Karaboujan, where his criminally-involved First Mate, Allan kept him pliant in a whiskey-induced alcoholic stupor, allowing him to secretly use the ship as part of an opium-smuggling ring. With Tintin's help, the good captain snaps out of his alcohol-sodden fever dream, escaped and eventually aided in foiling the smuggling ring, but his ship was lost forever. Settling down on land, he returned to aid Tintin in pursuit of a treasure secreted by his ancestor, Sir Francis Haddock, after which he became wealthy in his own right and become a stalwart companion in Tintin's adventures.

As I told you before, more to the west !

Although Tintin had encountered eccentric professors and scientists before, when he crossed paths with Professor Cuthbert Calculus, he found his most persistent ally. Mild-mannered and intelligent, but absent-minded, stubbornly in denial about his troubles hearing and generally oblivious, Professor Calculus was an important part of the hunt for Sir Francis Haddock's treasure; in return for his having purchased Captain Haddock's ancestral home of Marlinspike Hall as a gift to the Captain for allowing the trial of his anti-shark submarine, Haddock allows Professor Calculus to live and work on the estate. 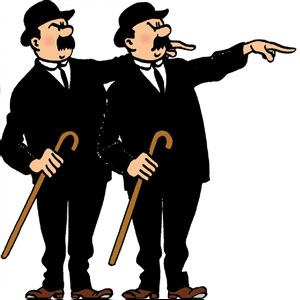 A pair of near-identical bungling detectives, Thompson and Thomson frequently cross paths with Tintin and often inadvertently complicate things as a result.

And yes, the musical group The Thompson Twins are named after them.

Renowned as 'The Milanese Nightingale', Castafiore is a pompous and well-known opera singer who is a friend of Tintin's. She has something of an affection for Captain Haddock, who personally finds her singing grating and her presence unwanted, but is too polite to offend her, whereas Professor Calculus is infatuated with her.

A long-suffering, but loyal butler employed at Marlinspike Hall, first by the villainous Bird Brothers, and then by Captain Haddock after he purchases the estate. 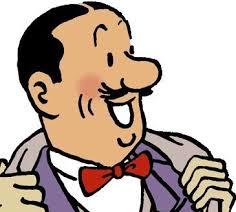 An insurance salesman that Tintin and Haddock seem to keep running into. 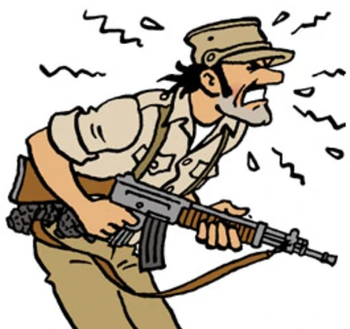 A South American soldier and the on-off leader of a Banana Republic that Tintin has something of a friendship with. 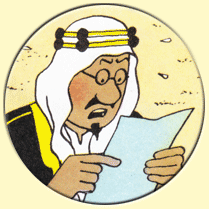 The emir of a small Arabic nation whom Tintin occasionally runs into and can tenuously call a friend. Best known for his doting over his hellion of a child, Abdullah. 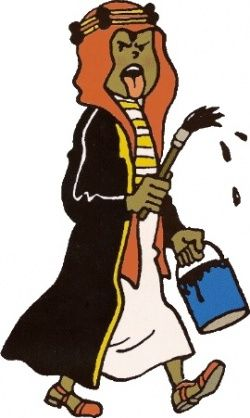 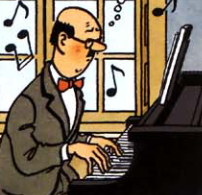 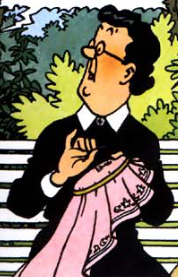 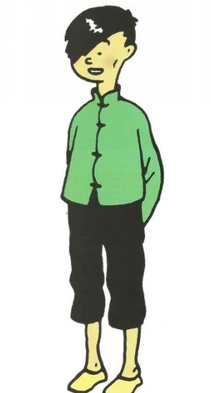 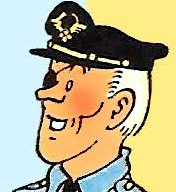 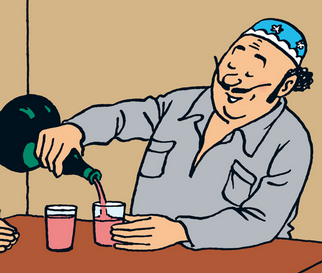 The closest figure Tintin has to an Arch-Enemy. 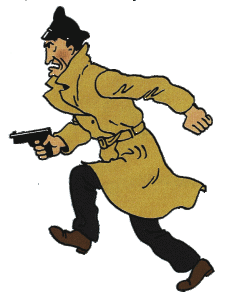 A corrupt captain working for Rastapopoulos. 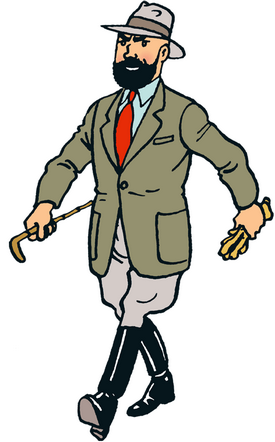 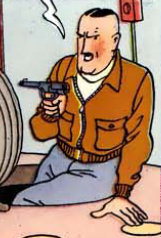 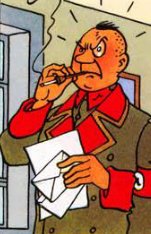 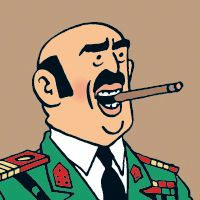 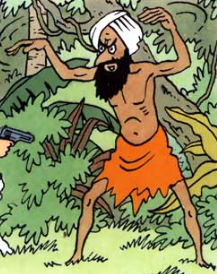 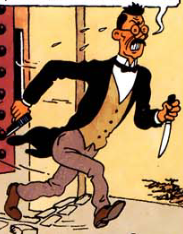 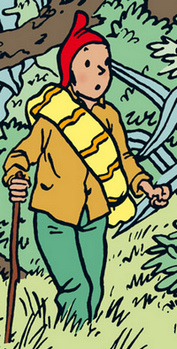 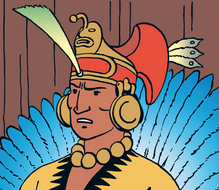 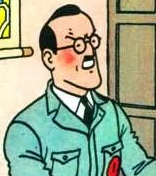 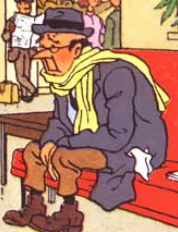 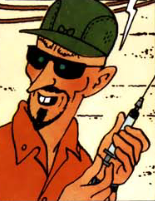 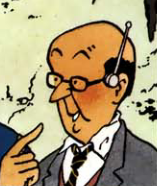 A scientist who's the latest in a long line of human beings in contact with a secretive alien race.
The Aliens

A mysterious group of extraterrestrial beings, who have been visiting Earth for millenia. 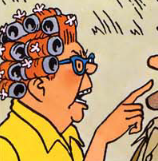 Alternative Title(s): The Adventures Of Tintin 1991