This page covers the characters who join Alm as he leads the Deliverance to liberate Zofia and, later, fight Rigel. All spoilers on this page are unmarked. You Have Been Warned.

To see the central character index for the entire Fire Emblem series, go here. For the other Gaiden characters, go here. 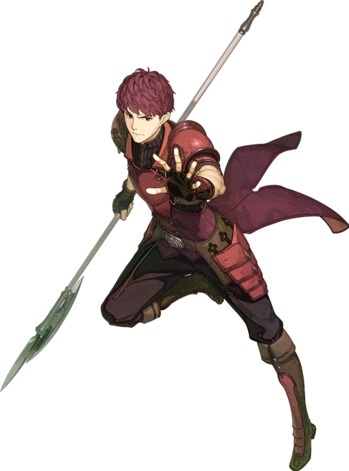 A distinguished member of the Deliverance who comes to Ram Village in order to recruit Mycen, but settles for Alm instead, seeing his potential. 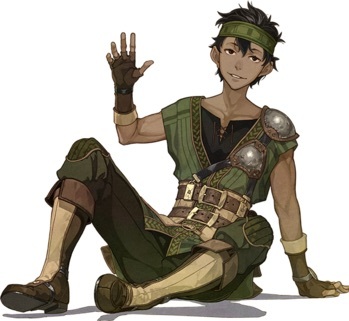 One of Alm's friends from Ram Village, who joins the Deliverance alongside him for the adventure. He falls for Clair, and marries her after the war.

One of Alm's friends from Ram Village, who joins the Deliverance alongside him, hoping to earn money for his family. He seems to have feelings for Clair, but loses her to Gray.

One of Alm's friends from Ram Village, who joins the Deliverance alongside him, hoping to see the world. After the war, he parts ways with Alm and the others and leaves on a solitary journey. 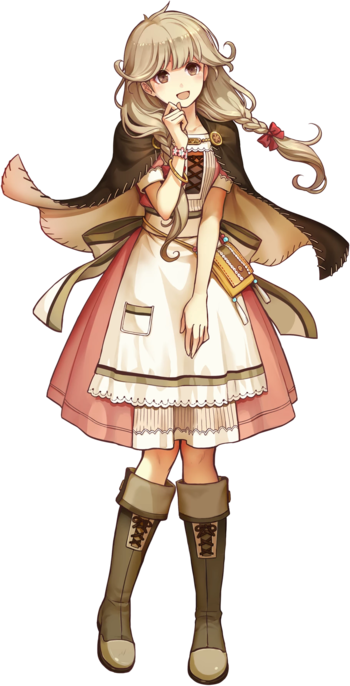 A childhood friend of Alm's from Ram Village. She's in love with Alm and wholly devoted to him, though this also comes with an unhealthy obsession. She can potentially join the Deliverance alongside the other villagers to stay by Alm's side.

Faye is not in the original game, being introduced in the Echoes remake.

A cleric of Mila tasked to deliver Mila's Turnwheel to The Chosen One. She gets kidnapped by some bandits and is held hostage at their hideout near Ram Village, but is quickly saved by Alm and joins the party. After the war, she travels to Rigel in order to heal the wounded. 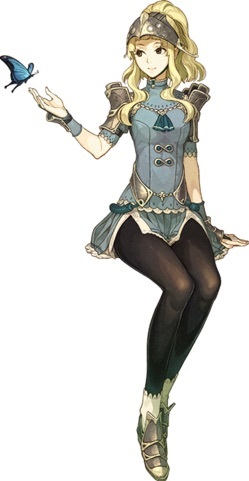 A Zofian Pegasus Knight and the sister of Clive. She was captured by Desaix's men, but was later saved by Alm, becoming one of his most vocal supporters. She marries Gray after the war, after the Love Triangle between them and Tobin is resolved. 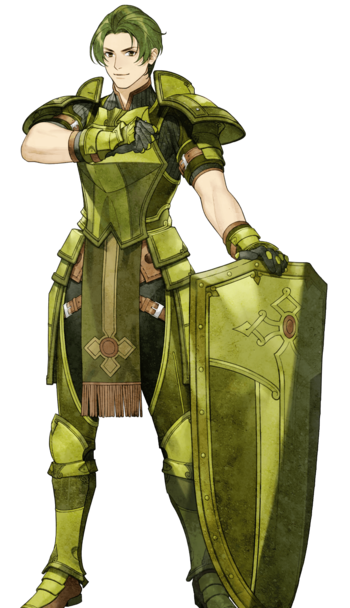 A Knight of Zofia serving under Clive in the Deliverance as his lieutenant. Forsyth was born a commoner, and is a close friend of Python's. 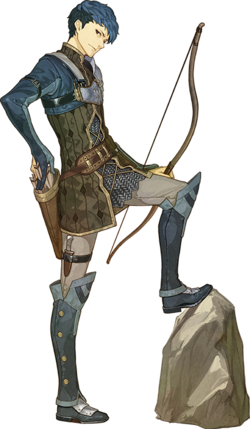 A Knight of Zofia serving under Clive in the Deliverance. He was born a commoner, and is a close friend of Forsyth's. 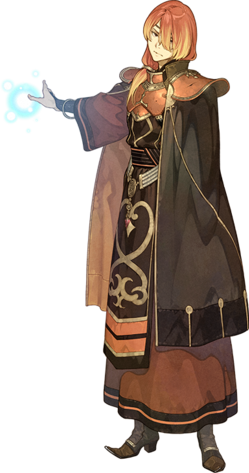 A mage from the forest village who requests Alm's aid in saving his sister from the sorcerer Tatarrah. After the war, he leaves the country, fearing that his magic was still too inexperienced.

A legendary Knight of Zofia and Clive's beloved. She was captured by Desaix sometime before the story starts and is slated for execution, but she can be saved by Alm and rejoin the Deliverance. After the war, she retires from active service and marries Clive (but is indicated to continue to support Clive's knight work from behind the scenes). 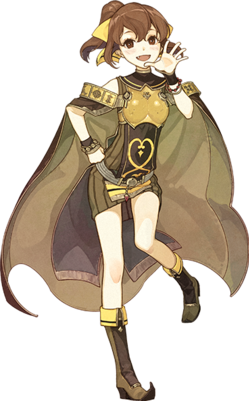 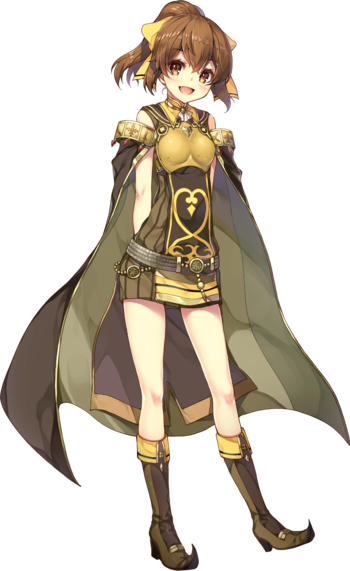 Luthier's younger sister, a mage who was bewitched into fighting for the sorcerer Tatarrah. After Tatarrah's death, she is freed from her trance and joins Alm's army. 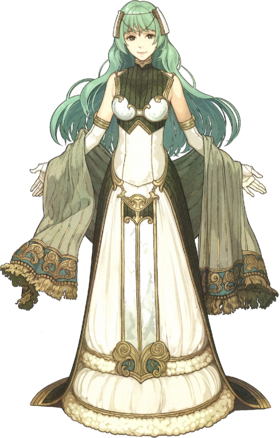 A saint from the Church of Rigel. Before the war, she found an amnesiac knight and nursed him back to health, falling in love with him. When the war started, she was taken captive in order to force that knight, Zeke, to fight against Zofia. She is saved by Alm, which allows Zeke to turn on the corrupted knight Jerome. 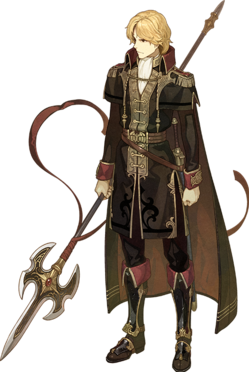 An amnesiac knight who was nursed back to health by Tatiana and adopted by King Rudolf, becoming one of his most trusted vassals. Before the war started, Rudolf told Zeke to look for a boy with a mark on his arm, and if he finds that person, he should fight alongside him. Despite his objections, he was forced to fight against Zofia after Tatiana was taken captive. After Alm saves Tatiana, Zeke joins him, noticing a certain mark on his arm. Unbeknownst to Tatiana, during the war, he recovers his memories and afterwards briefly leaves Valentia...

A veteran knight of Zofia who raised Alm and Celica. Originally one of the Zofian King's most trusted knights, he was framed for Desaix's crimes and forced to flee from the capital, but not before saving the infant princess Anthiese from Desaix.