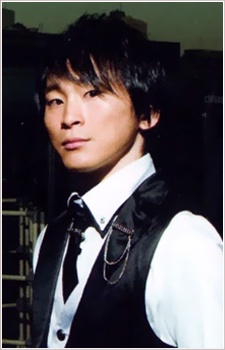 Atsushi Abe is a relatively new voice actor born March 25, 1981 whose role as Touma Kamijou in A Certain Magical Index garnered him some well-deserved recognition. He continues to voice young, good-natured leading heroes who are sometimes down on their luck such as Akiyuki Takehara from Xam'd: Lost Memories.

Despite his voice acting career being in its fledgling days, it seems he's already managed to establish a rivalry with Nobuhiko Okamoto, most prominently in A Certain Magical Index, Maid-Sama!, and Bakuman。. He also mingles with Ayumi Fujimura in the aforementioned series.

Such misfortune...I don't see any wings in this page...