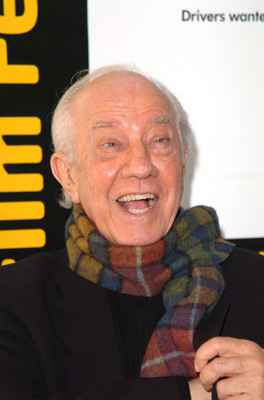 Although born and raised in the UK, he moved to the US at the age of 17 and consequently most of his acting career took place in Hollywood. Among his more high-profile roles were Justin Pitt on Seinfeld, Professor Crumbs on Wizards of Waverly Place and the voice of Palpatine on Star Wars: The Clone Wars.