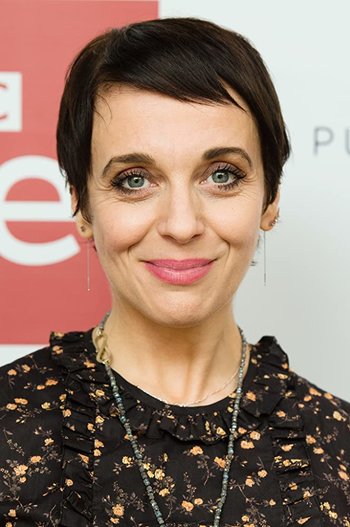 Amanda Abbington (born Amanda Jane Smith, 28 February 1974 in London, England) is an English actress. She primarily works in television and theater. She has had recurring roles on Coupling and The Bill and has been a regular on Case Histories and Mr Selfridge. Her most high-profile role is Mary Morstan in Sherlock alongside her former partner Martin Freeman.