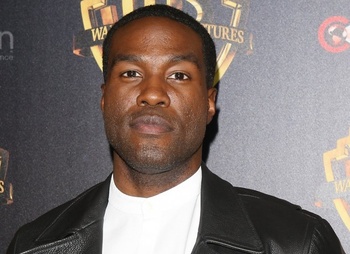 He started off as an architect and city planner before he took on acting. He is best known for his roles as Cadillac in The Get Down, acrobat W.D. Wheeler in The Greatest Showman and supervillain Black Manta in Aquaman.

Tropes and trivia in his works: