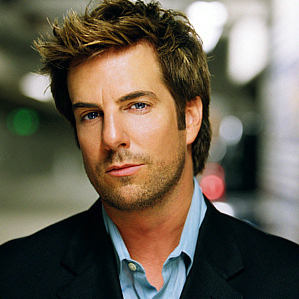 You mongrels should be honored to read this description of Grant George!

Grant George (born May 17, 1971 in Watsonville, California) is an American voice actor best known for his role as Izuru Kira in Bleach. His wife, Jessica Gee-George, as well as his children, Daxx and Logan, are voice actors in their own right.