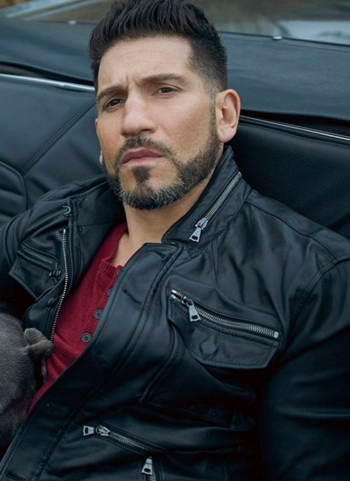 Since 2002, he has performed in over 30 plays regionally and Off-Broadway, including many with his own award-winning theatre company, Fovea Floods. He also had small guest roles in television series like Boston Legal, CSI: Miami, How I Met Your Mother and many more.

He got his first regular role on a television series on the sitcom The Class (2006), which was created by Friends co-creator David Crane. The show was cancelled after only one season. After this he had roles in other films such as World Trade Center and Day Zero.

In 2009, he had a supporting role in the Ben Stiller comedy film Night at the Museum: Battle of the Smithsonian as mobster Al Capone. The same year he became a series regular on the television series Eastwick, which was cancelled after only one season.

In 2010, he portrayed Shane Walsh in Frank Darabont's The Walking Dead, based on the comic book series of the same name. He was a regular on the show until 2012, when his character was killed off. He was nominated for the Breakout Performance – Male Award at the 2011 Scream Awards for his performance.

In 2013, he appeared in the crime drama film Snitch. he then reunited with Frank Darabont for the TNT series Mob City, in which he portrays Joe Teague, a police officer working in a corrupt 1940s Los Angeles. He also had supporting roles in the Martin Scorsese directed film The Wolf of Wall Street and the sports comedy film Grudge Match.

In 2016, he joined the Marvel Cinematic Universe as Frank Castle during the second season of Daredevil (2015), a role which earned him enough acclaim to earn his own spinoff show, The Punisher (2017).

He is married to Erin Angle, niece of professional wrestler Kurt Angle since 2010 and they have two sons and a daughter together. He is also a cousin of the late Adam Schlesinger, who performed with the band Fountains of Wayne and was one of the songwriters for Crazy Ex-Girlfriend.