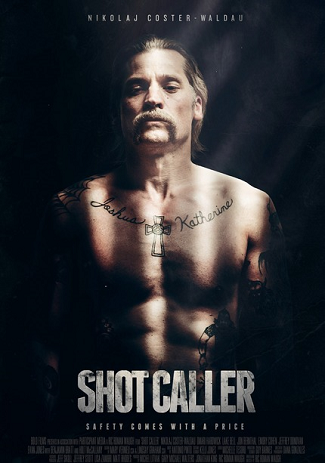 "The fact is, we all started out as someone's little angel. And a place like this forces us to become warriors or victims. Nothing in between can exist here."
— Bottles
Advertisement:

A businessman is sent to prison after killing his best friend in a drunk driving accident, where he becomes deeply involved with the Aryan Brotherhood. After being released after ten years, he is ordered to oversee a major weapons deal with the Sonora cartel, while a probation officer tries to track him down.