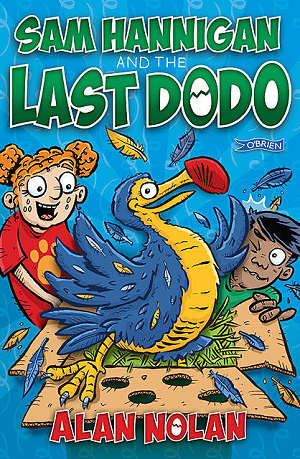 "Dinosaurs are extinct, so you never can tell where you'll find them."
— Hadji, Jonny Quest, "The Sea Haunt"
Advertisement:

Everyone knows that certain species — both real and fictional — have been extinct for thousands of years...but if they're all gone, why is this story taking such pains to mention them? It's a safe bet that they aren't extinct at all, and that you'll meet one by the end of the story (if not sooner).

Also applies if the creature in question is thought to be a myth. A form of Chekhov's Gun. May involve an Egg MacGuffin.

Super-Trope to Fossil Revival and Living Dinosaurs. If they actually were extinct but are now coming back, see The Dragons Come Back.