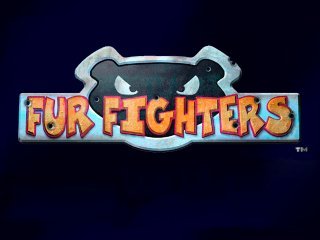 The game has the player take control of six characters, five that have retired from a special military squad and one who is the child of a member, as they attempt to save their babies/siblings from the Big Bad General Viggo. As if kidnapping the hundreds of babies wasn't bad enough, Viggo also kidnapped their spouses/mother and have transformed them into mutant monstrosities and is using them to conquer the world in true super-villain fashion.

The game is a third-person-shooter but is also a massive platformer, each character having their own abilities which enables the player to explore the massive worlds and save their lost babies in.