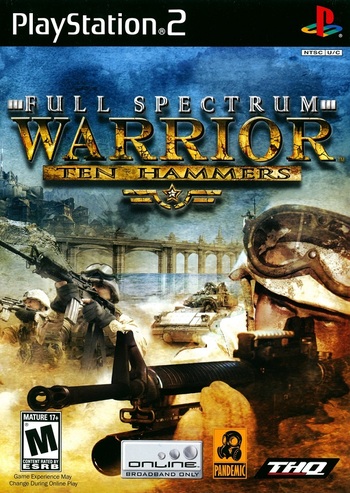 The games takes place six months a coalition of nations invade Zekistan to depose of Al-Afad's government, a pro-democratic Zekistani government was installed with backing from the United Nations and friendly countries. However, Zekistan is entering into a sectarian war, comprising of pro-Al-Afad groups including Mujahideen Al-Zeki and Anser Al-Ra’id, an ethnic militia group from the north trying to seek independence for the province of Tien Hamir. While American and British-led multinational troops engage Al-Zeki and later on, Al-Ra'id, Sergeant Eric Daniels is later involved in the campaign to halt the civil war while trying to make things right from his past mistakes...