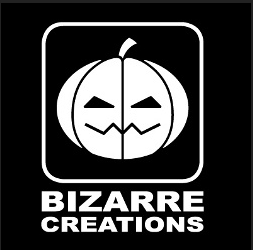 Bizarre Creations, Ltd. was a video game company. Founded in 1987 by Martin Chudley as Raising Hell Software, it changed its name and greatly expanded its operations in 1994.