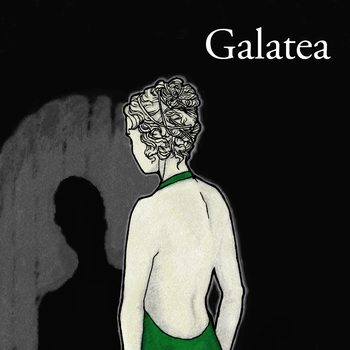 Galatea is an interactive fiction by Emily Short where you play an art critic at an art show. Beyond that, the game varies wildly with how you interact with Galatea, an exhibit at the show.

Can be played here.