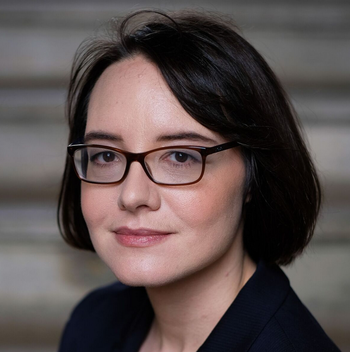 An Interactive Fiction (IF) writer and reviewer.

She wrote a column on IF for Rock Paper Shotgun, IF Only

She has worked as a writer for Failbetter Games, and in 2020, joined them as creative director.

Other works she has contributed to: