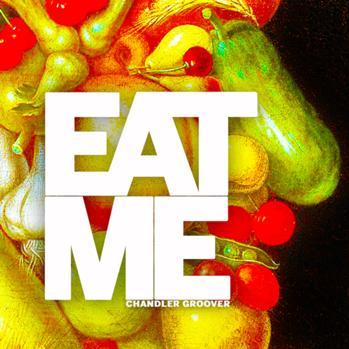 is a 2017 Interactive Fiction game by Chandler Groover. You play a child who starts off locked in the dungeon of a castle made of food. The actions permitted to you are mainly limited to moving around, examining things, and eating.