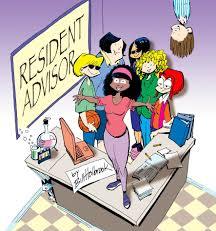 Safe Havens is a fantasy comic strip by Bill Holbrook, launched on October 3, 1988, and initially set in a daycare center. In 1993 the preschool children began aging in real time, and the strip has followed them as they've moved through K-12, college and now young adulthood. The main character is Samantha Argus, a personable and enthusiastic young woman with the skills of a Mad Scientist who has unlocked the secrets of genetic manipulation.