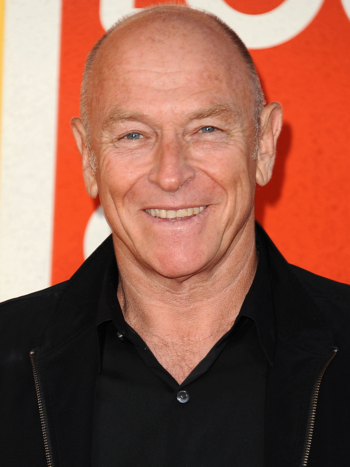 He was married to Brenda Cooper and is currently married to Amanda Pays and they have four sons.

Bernsen has one of the largest collections of snow globes, of around 9,000 globes.