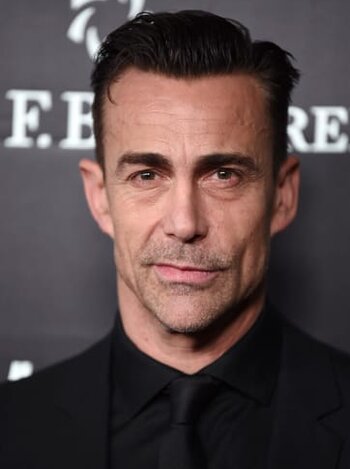 He is perhaps best known for his supporting roles in action films such as the Bloodsport series, John Wick and The Matrix Reloaded. He owns a martial arts school with his brother, and he is also the personal trainer of Bob Odenkirk, and is trained in Karate, Kung Fu, Taekwondo, Kickboxing, Boxing, Judo and Brazilian Jiujitsu.

He is married to actress Lisa Stothard and they have one child.