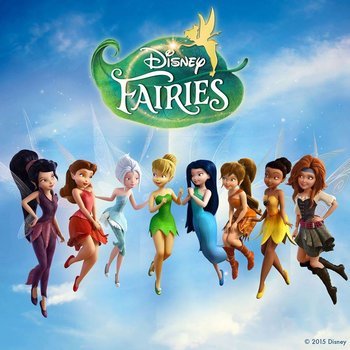 A seventh film and an eighth film were planned, but were ultimately cancelled due to story problems and the series' lack of profit, further sealed by the closing of Disneytoon Studios in 2018.

The movies would also be divided into several parts for half-hour airings on Disney Junior as a pseudo-television series.