A compilation of the characters from the Viewtiful Joe series. HENSHIN-A-GO-GO, BABY! 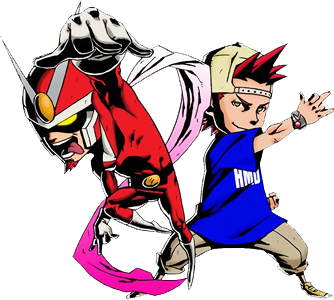 The main hero of the series, Joe was an average person till he took Silvia to the movies. After Silvia is kidnapped, Joe is similarly taken into Movieland where the spirit of Captain Blue trains him to become Viewtiful Joe.

The female lead of the series; Damsel in Distress in the first, Action Girl in the second. She has a very close relationship with Joe, even though his fanboyism for Captain Blue movies leaves a lot to be desired for Silvia's romantic moments. It turns out she's Captain Blue's daughter and hasn't seen him in a long time. 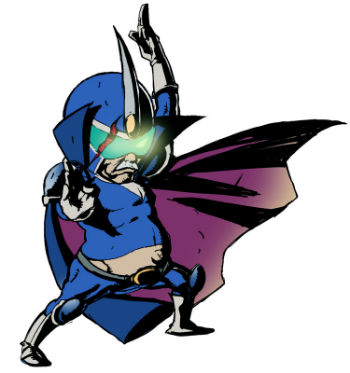 The titular hero of the Captain Blue movie that Joe and Silvia watch. After being defeated, his spirit lives on to teach Joe the ways of becoming a super hero. Except this is all a big lie. Blue is actually the villain of the movie, having seen that being a hero has become dreadfully boring. Joe does bring him to his senses and Blue returns to normal, only to be rendered inactive for the majority of the second game due to being turned into one of the seven Rainbow Oscars. 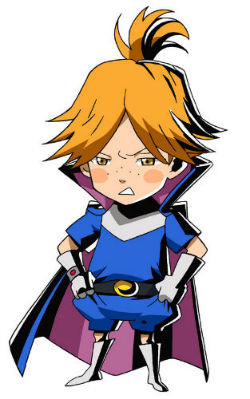 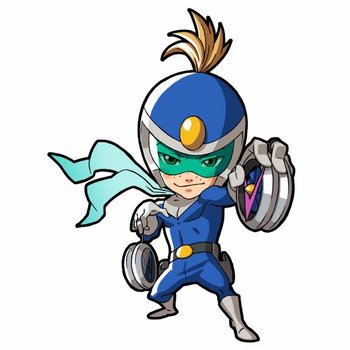 A Canon Immigrant from the anime who later got to be in Red Hot Rumble, Jr. was meant to succeed Captain Blue as the role of a super hero, but Joe just happened to become The Chosen One instead, much to Jr.'s dismay. Not wanting to feel forgotten, Jr. is very knowledgeable in the ways of becoming a hero (unlike Joe) and so he tasks himself to make Joe do what he needs to do besides goofing off, specifically saving Silvia. At the start of the second season, Jr. does get a V-Watch, or rather, V-Yoyos. 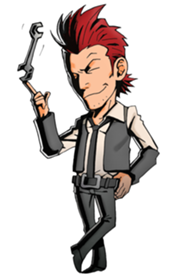 An old friend of Silvia's dad who used to work together with him, father to Joe. He is the one who actually owns the cinema Joe and Silvia attend and helps the couple in rescuing Captain Blue from Gedow's hands. He is in truth the Big Bad leader of Gedow, secretly sabotaging the two whenever he needs to while appearing clumsy. 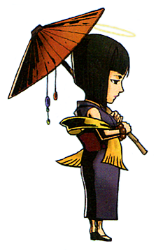 Joe and Jasmine's mother, a famous actress who passed away long before the start of the series. 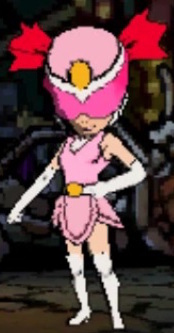 Joe's little, slightly mature sister and Jet's daughter who wishes to become a great actress like Junko. In Double Trouble!, she is just starting her career until Madow steals the film. Instead of letting Joe handle things, she gives chase. 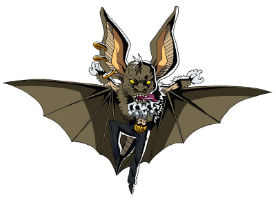 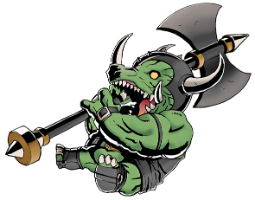 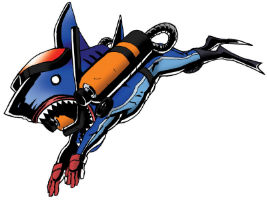 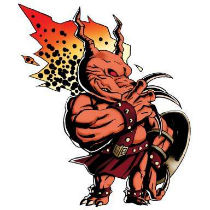 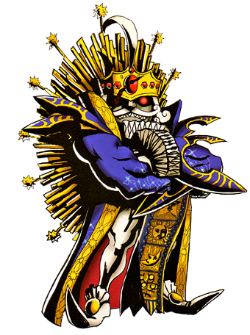 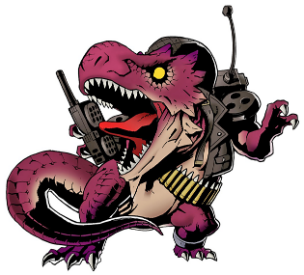 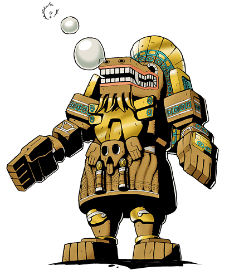 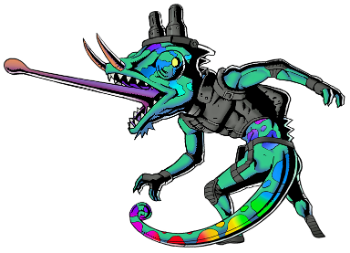 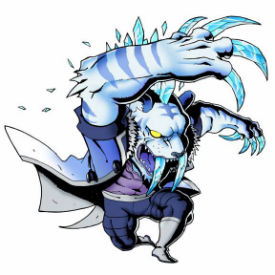 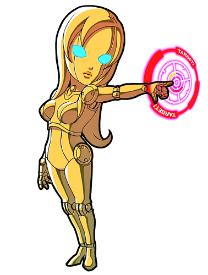 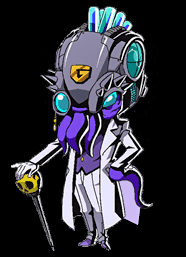 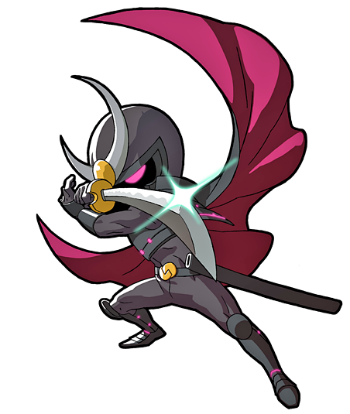 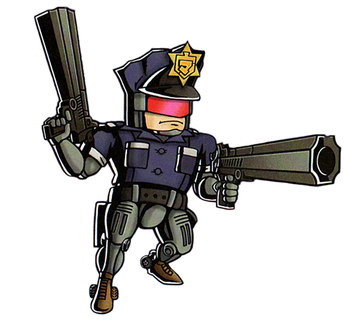 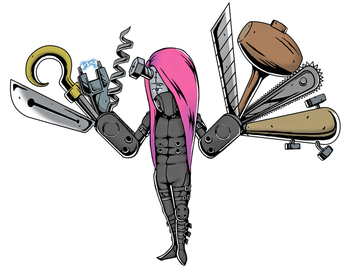 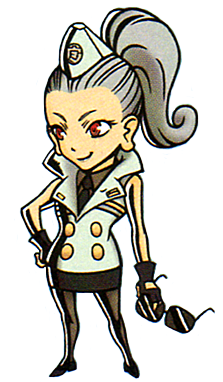 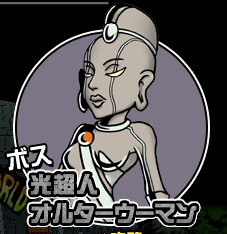 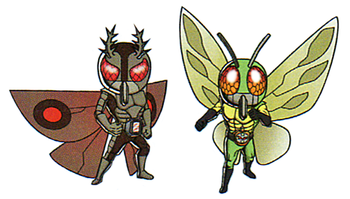 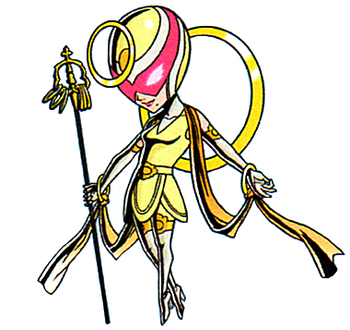 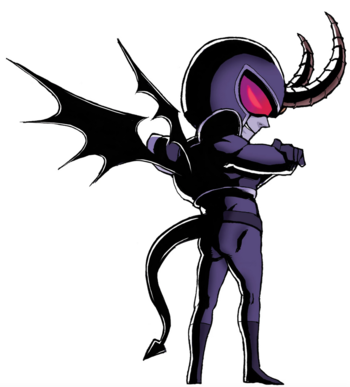 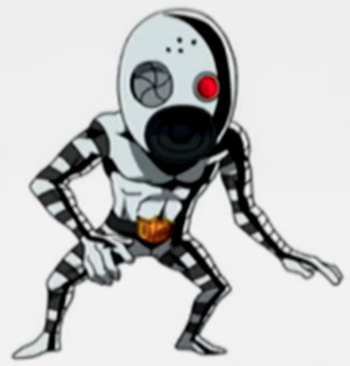 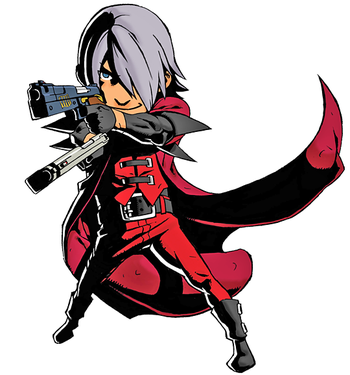 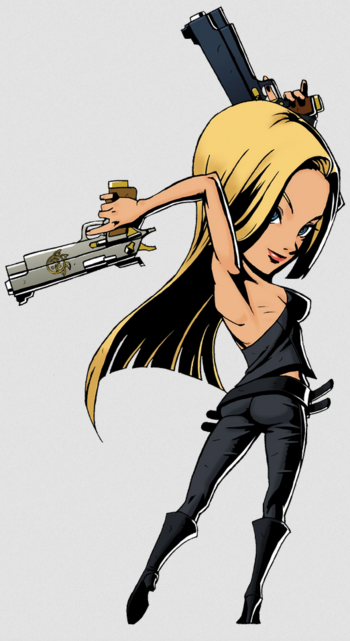 Voiced by: Cristina Pucelli (Viewtiful Joe note all the female characters that appear in the first game's extra storylines use Silvia's audio played backwards; the game does reuse one of Trish's lines from Devil May Cry right before the fight with King Blue ("Dante")), Sarah Lafleur (Red Hot Rumble) 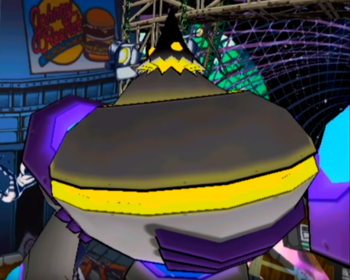