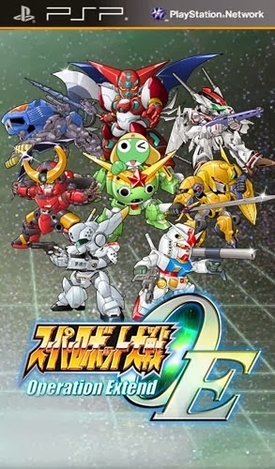 One of these things is not like the others...
Advertisement:

Series included in OE are (debuting series are rendered in bold):

OE is a curious installment as it wasn't released in a physical format, but rather digital-only, with a total of eight chapters. The goal of the game was to try to use as many series as possible in a single installment, using the Play Station Network to upload more content with each specific chapter. Unfortunately, this approach meant the Crossover plot was streamlined, leaving a ton of series under Post-Script Season status or just as Filler (some even bordering In Name Only).