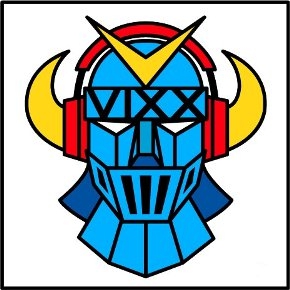 VIXX (Korean: 빅스, Japanese: ヴィックス, acronym for Voice, Visual, Value in Excelsis) is a South Korean boy band that debuted on May 24, 2012 under Jellyfish Entertainment. Notably, rather than being assembled by their label as per the norm for Korean idol groups, the 6 members were chosen through a elimination-style reality TV show called MyDOL in which 10 trainees competed against each other, with results being based off viewer votes. Only the final 6 made the cut and were allowed to debut as VIXX.

Jellyfish Entertainment's first idol group, VIXX started out with a saccharine, generic boy band sound, and compared to other newcomers in 2012, their debut was rather lackluster. It wasn't until 2013 that they made a name for themselves with the single On and On, which marked a reinvention in image and artistic direction for the group. Soon after, they netted their first music show win with Voodoo Doll, and haven't looked back since. Though 2013 is considered their breakout year, the successes of Eternity and Error in 2014 solidified them as one of the industry's emerging boy groups, with a growing domestic and international fanbase.

They're known for their onstage charisma, superb choreography, and their willingness to embrace dark, disturbing, or otherwise unorthodox concepts and subject matter for their songs - ones that most boy bands wouldn't even dare to touch - and run with them; as a result, they're often referred to variably as "concept gangsters", "horror-dols", and "fantasy-dols" in Korea. VIXX also have a great deal of creative control over their work compared to most boy bands - in fact, members have written and composed album tracks, choreographed music videos, and come up with the concepts for their releases, among other things.