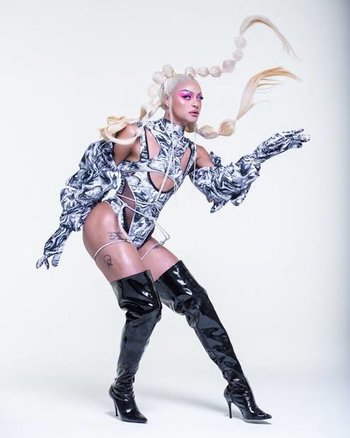 She's mainly a Pop singer, but has songs of various genres. Her songs often mix pop music with other genres, including Electronic Music, as well as brazilian genres such as forró and tecnobrega, among others.