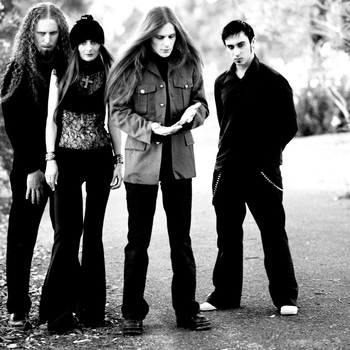 Their lineup has went through multiple changes, with David Mason and Matt Enright being the newest members of the band and Rowan London and Samantha Escarbe being the only founding members remaining.

They released 5 albums and an EP. Their latest album, Requiem - Pianissimo, went unreleased for about a decade but finally came out in late 2018.