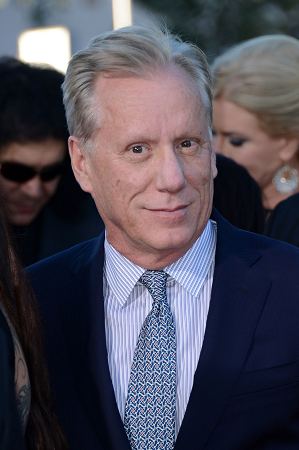 His best known roles are TV station president Max Renn in Videodrome (1983), domineering gangster Max Bercovicz in Once Upon a Time in America (1984), hustler Lester Diamond in Casino (1995), White House Chief of Staff H. R. Haldeman in Nixon (1995), National Security Council head Michael Kitz in Contact (1997), and as the voice of Hades in Disney's animated classic Hercules (1997). Additionally, Woods has also been nominated for two Academy Awards, one for Best Actor category for Salvador (1986) and the other as Best Supporting Actor for Ghosts of Mississippi (1996). On television, he is known for his lead role in Shark (2006–08), his guest appearances in Showtime's Ray Donovan (2013) and for voice-acting as himself on various episodes of Family Guy and The Simpsons.