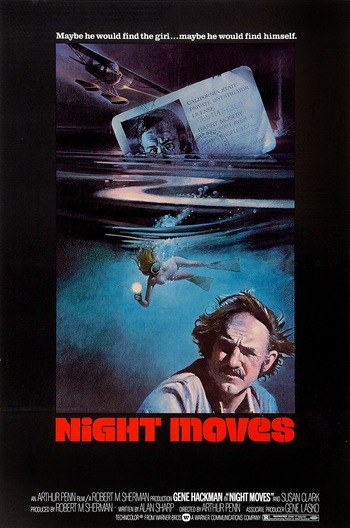 "Do you ask these questions because you want to know the answer, or is it just something you think a detective should do?"
Advertisement:

Not to be confused with the 2013 movie of the same name with Jesse Eisenberg, or with the 1976 album (and song) by Bob Seger.