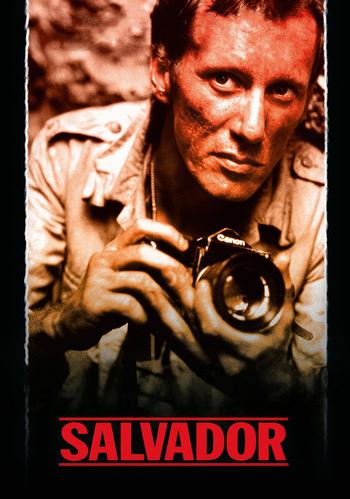 The film follows Richard Boyle (Woods), an American photojournalist who's covering The Salvadoran Civil War and becomes entangled with both the FMLN and the right-wing military while trying to rescue his girlfriend and her children.

Notable for its realistic depiction of events and for being critical of the US-supported military, the film earned generally positive reviews, garnering Academy Award nominations for Best Actor (Woods) and Best Original Screenplay (Stone).