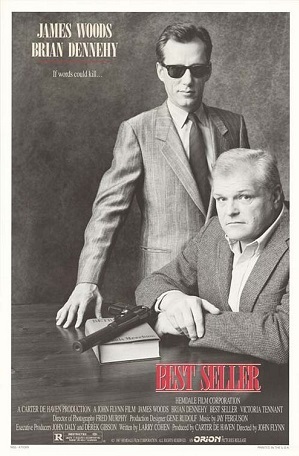 After Officer Dennis Meechum (Dennehy) is nearly killed in an armed robbery at a police station in 1972, he becomes an esteemed non-fiction crime novelist. Fifteen years later while going through a period of Writer's Block, he is approached by a mysterious man named Cleve (Woods), who wants Meechum to write down Cleve's life story, as a hitman for powerful businessman David Madlock.

The film served as inspiration for Domovoy, a 2008 Russian film with the same premise, featuring an ensemble Russian cast.