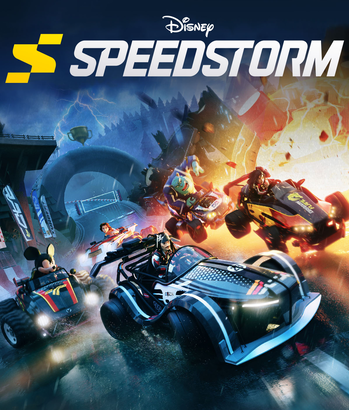 Disney Speedstorm is an upcoming Disney Racing Game by Gameloft. It is a Free-to-Play Mascot Racer featuring various characters from across Disney and Pixar, and is planned for release sometime in 2023 on PlayStation 5, PlayStation 4, Xbox Series X|S, Xbox One, Nintendo Switch and PC via Steam, the Epic Games Store and the Microsoft Store.
Advertisement: