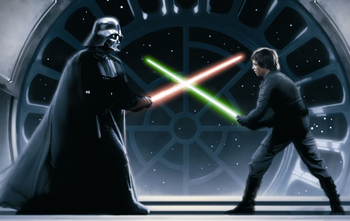 It's time for Family Feud!