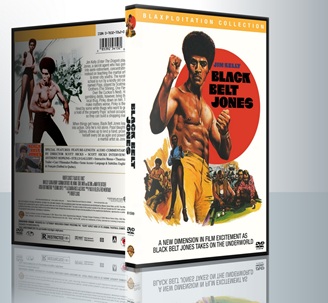 In it, The Mafia wants to buy Papa Byrd's (Crothers) dojo for the land under it, but Pop won't budge. After Byrd is killed by the mob, Black Belt Jones, a former student of his comes back to town to pay his respects and get some justice for Papa Byrd's murder.

This movie includes examples of: