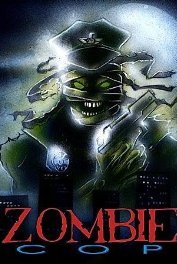 A police officer participates in a drug raid and comes across a voodoo sacrifice. In the ensuimg scuffle, our hero and the priest are both killed. However, the Dying Curse of the priest leads to both coming back from the dead, and continuing their battle!