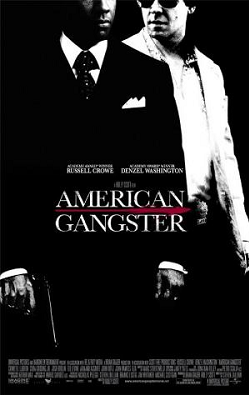 "This is my home. This is where my business is, my wife, my mother, my family. This is my country, I ain't goin' nowhere."
— Frank Lucas