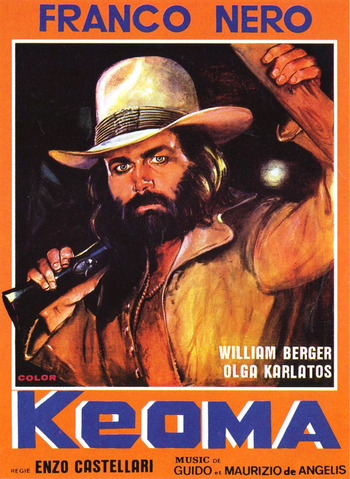 Keoma Shannon, a mixed-race gunslinger, returns to his hometown after serving on the Union side of The American Civil War. He discovers that the town is plague-ridden, and being quarantined by a former Confederate commander. Worse, his racist half-brothers are on the payroll of evil. Keoma takes up his guns to save his hometown.