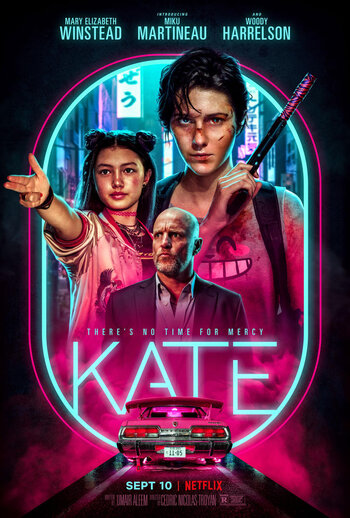 Kate, an assassin, is poisoned and has 24 hours left to live. Before she dies, she goes on a final mission to get revenge on her killers and also befriends the daughter of a past target.