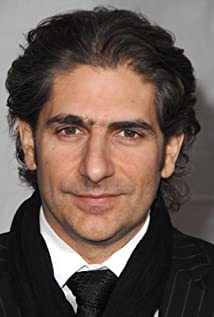 He is married to Victoria Chlebowski and they have three children.

Michael is also a practitioner of Tae Kwon Do and Buddhism, and has recently gained a

as a Cool Old Guy thanks to his presence on Instagram