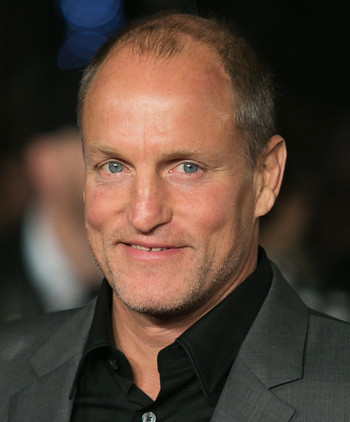 For The People vs. Larry Flynt and The Messenger (2009), Harrelson earned Academy Award nominations for Best Actor and Best Supporting Actor, respectively.

In 2014, he starred in the HBO crime drama True Detective with Matthew McConaughey.

Example of:
Gift of Song