Film / Out of the Furnace 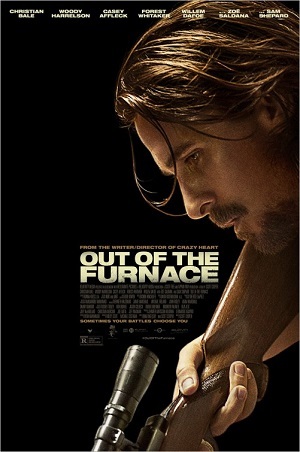 Russell Baze is an ordinary man working at steel mill, taking care of his ailing father, and looking after his little brother, Rodney. Russell's life takes a turn after an episode of drunk driving and gets worse when Rodney goes missing after a bare knuckle prizefight up in the mountains. When to police don't follow through fast enough, Russell decides to take justice into his own hands.