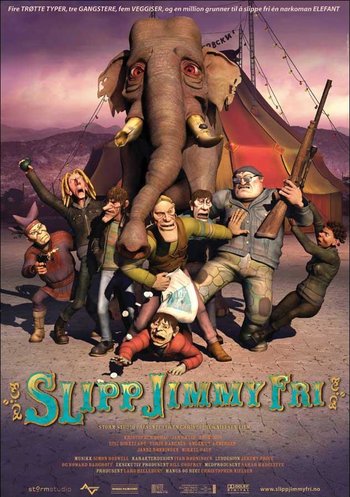 After a drug-addicted elephant escapes from a circus, various groups, including three stoners, a circus, and the Russian Mafia chase after him for the cocaine hidden inside of him.