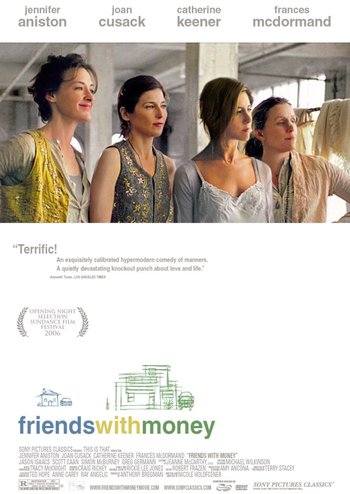 Set in Los Angeles, it's about a woman named Olivia (Aniston) who quit her job as a prep-school teacher and is now making ends meet by cleaning houses. Olivia's friends are all much wealthier than she is. Despite this, each woman is shown as well-rounded, and some of the stereotypes surrounding American ideas of wealth are discussed and deconstructed.