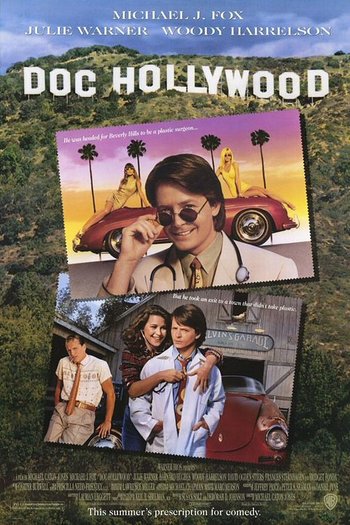 Dr. Benjamin Stone (Fox) is a promising young surgeon working in Washington, D.C. with plans of making more money working for a Beverly Hills plastic surgeon. Driving out west, Stone swerves on the highway and crashes into the fence of a local resident in the rural hamlet of Grady, South Carolina. The resident is the local judge, who sentences him to community service at the nearby hospital as punishment rather than allow Stone to pay for the fence with cash. Though upset, Ben soon discovers that the whole chain of events leads to a humbling experience.