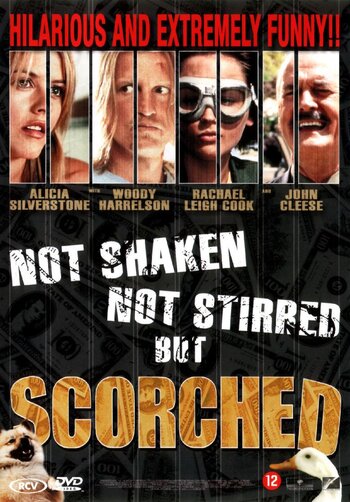 A 2003 criminal comedy film directed by Gavin Grazer that has several bank tellers (Alicia Silverstone, Paulo Costanzo, Woody Harrelson) all planning to rob their bank at the same time on the same day.