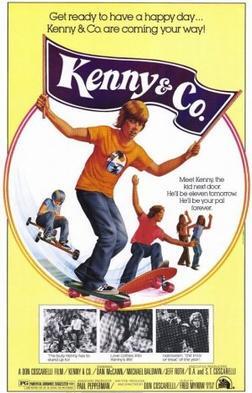 The movie follows eleven-year-old Kenny (Dan McCann), his best friend Doug (A. Michael Baldwin), and tag-along Sherwin (Jeff Roth), a younger boy who lives across the street, during the days leading up to Halloween.